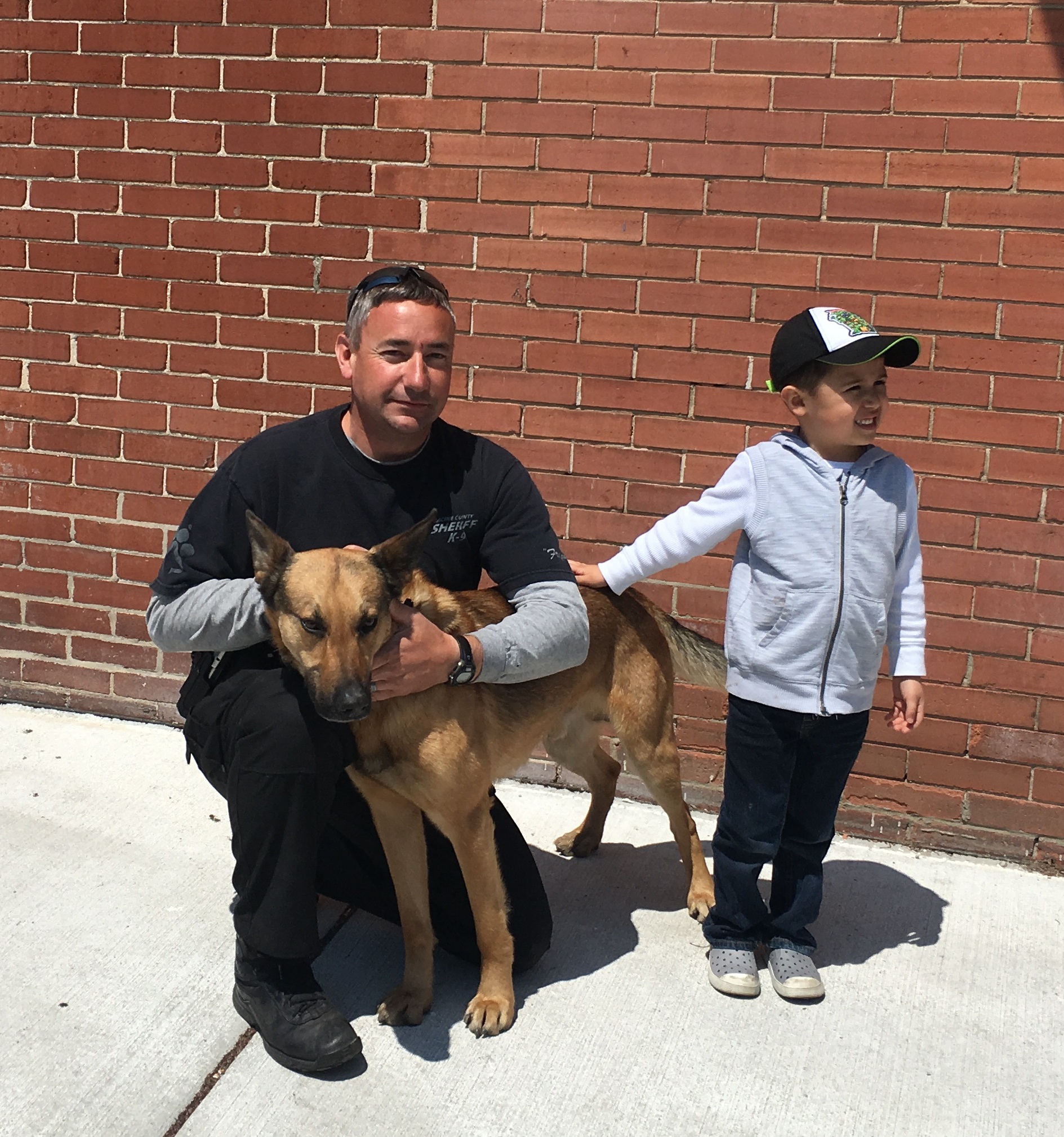 K9 Friday was born on January 4th 2011 in Hungary. Friday is a Belgian Malinois and was paired with Deputy Drewitz in May of 2012. Friday is a great narcotics locating and suspect tracking dog. Friday has been responsible for several large quantity drug finds in vehicles and has had several successful tracks of suspects that have ended in the arrest of the fleeing/hiding suspect. Friday is very loyal to Deputy Drewitz and can often be seen doing demonstrations at events through out the county. Friday and Deputy Drewitz are currently assigned to the I-94 COPs unit that does drug interdiction on I-94. 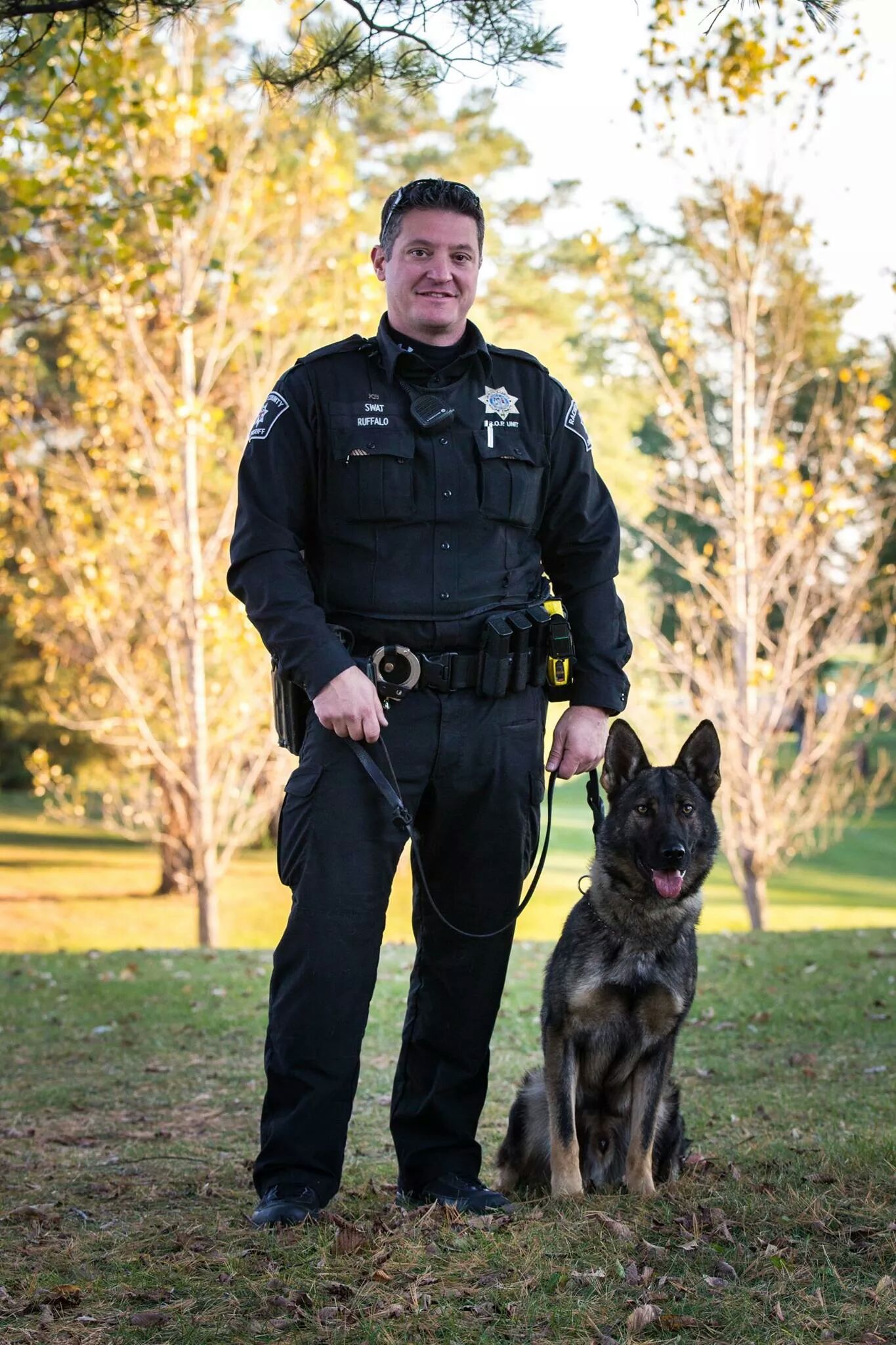 Nitro was born on October 10th 2012 in Hungary. Nitro is a Belgian Malinois / German Shepard mix and was paired with Deputy Ruffalo in October of 2013. Nitro is a great narcotics locating dog and a great tracker of fleeing/hiding suspects. Nitro and Deputy Ruffalo are currently assigned to the Sheriff's Selective Traffic Enforcement Unit on 2nd shift that does Drug Interdiction through out the county. 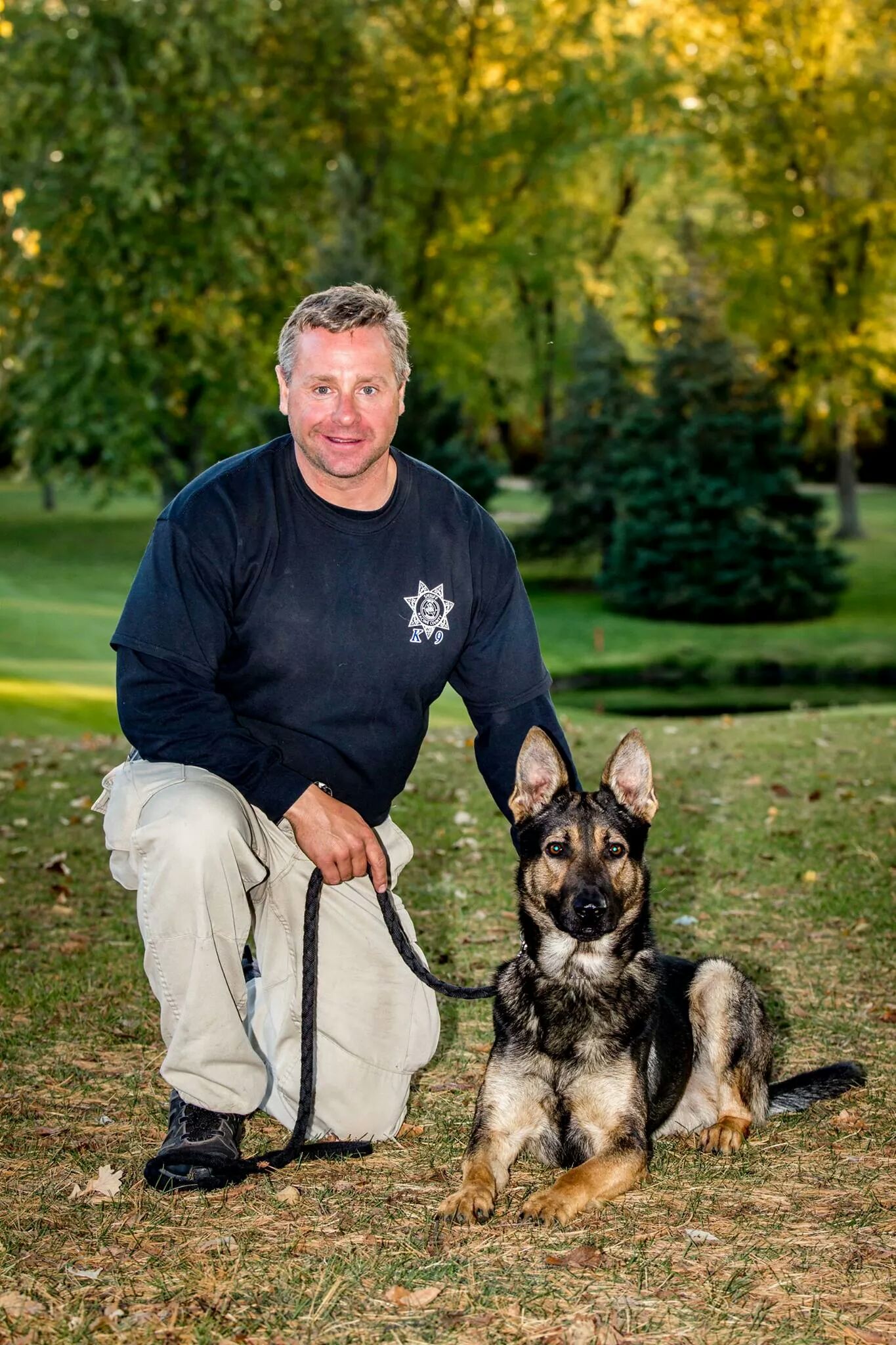 Murphy was born on August 10th 2012 in Hungary. Murphy is a Belgian Malinois/German Shepherd mix and was paired with Deputy Fisher in October of 2013. Murphy is a great tracking dog and narcotics locating dog. Deputy Fisher and Murphy are currently assigned to third shift of the Patrol division. 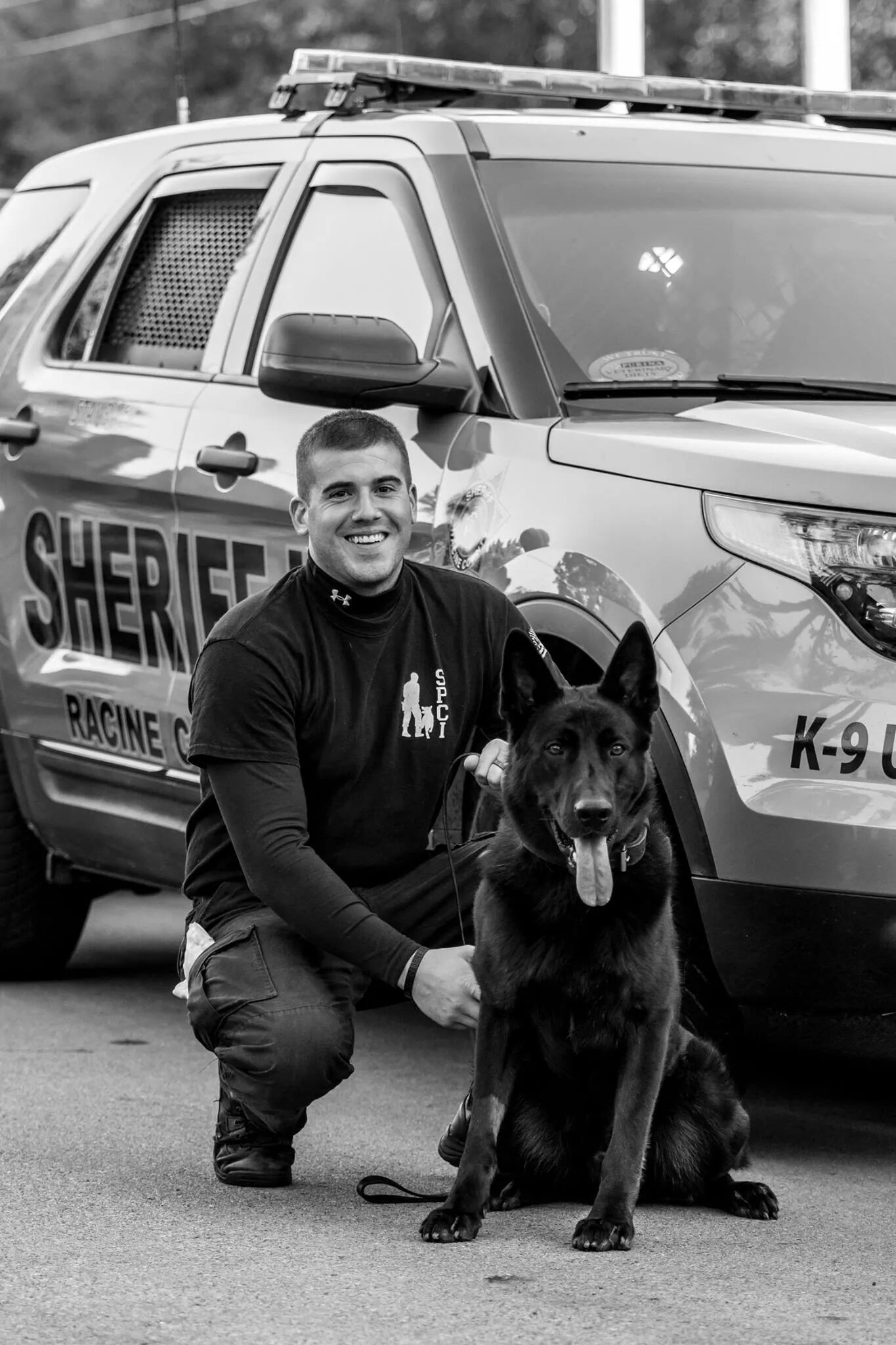 Nox was born on December 3rd, 2012 in Hungary. Nox is a German Shepherd and was paired with deputy Clemens in April of 2014. Nox is very loyal to Deputy Clemens and has been credited with leaping out of his handler's squad and taking a suspect into custody that was assaulting Deputy Clemens. Nox is a great narcotics dog and has done several successful tracks of fleeing/hiding suspects. Deputy Clemens and Nox are currently assigned to the fourth shift of the patrol division.