Local Updates and Information on COVID-19

Welcome to the website of the Racine County Sheriff's Office.

We hope you will find the information you are looking for within these pages.  Our agency remains dedicated to providing the core services that help maintain public safety, peace, and order in Racine County.  We remain committed to utilizing our resources in the most efficient and responsible manner possible.  Our citizens expect these things, and deserve them.  It is our great privilege to deliver these services to them. 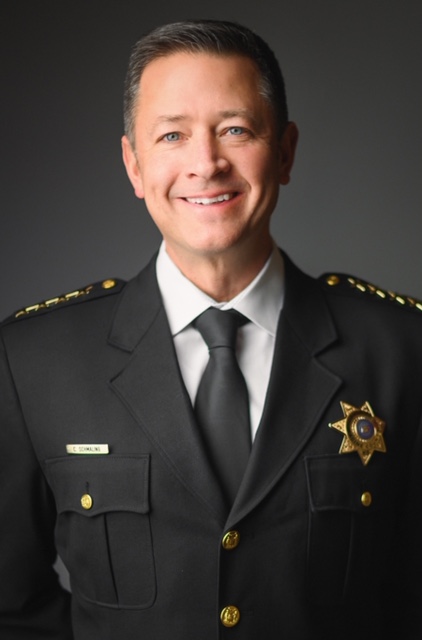