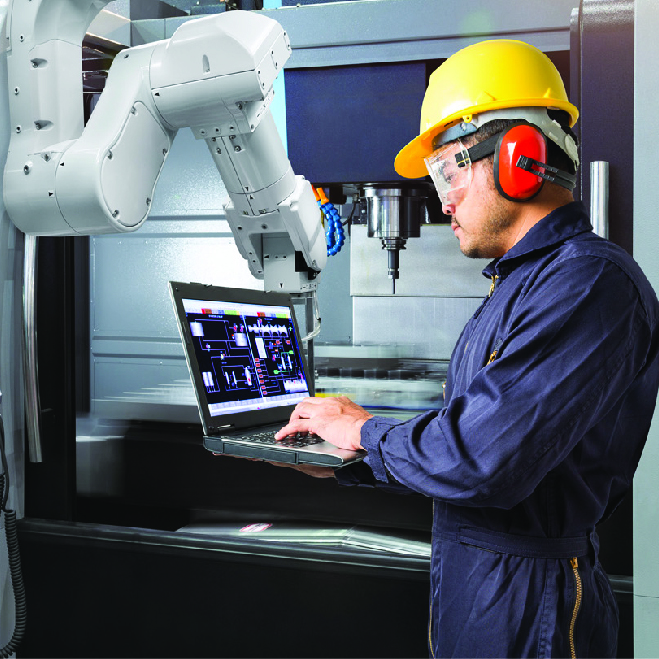 GET PAID $15 per Hour | Enroll in FREE Training 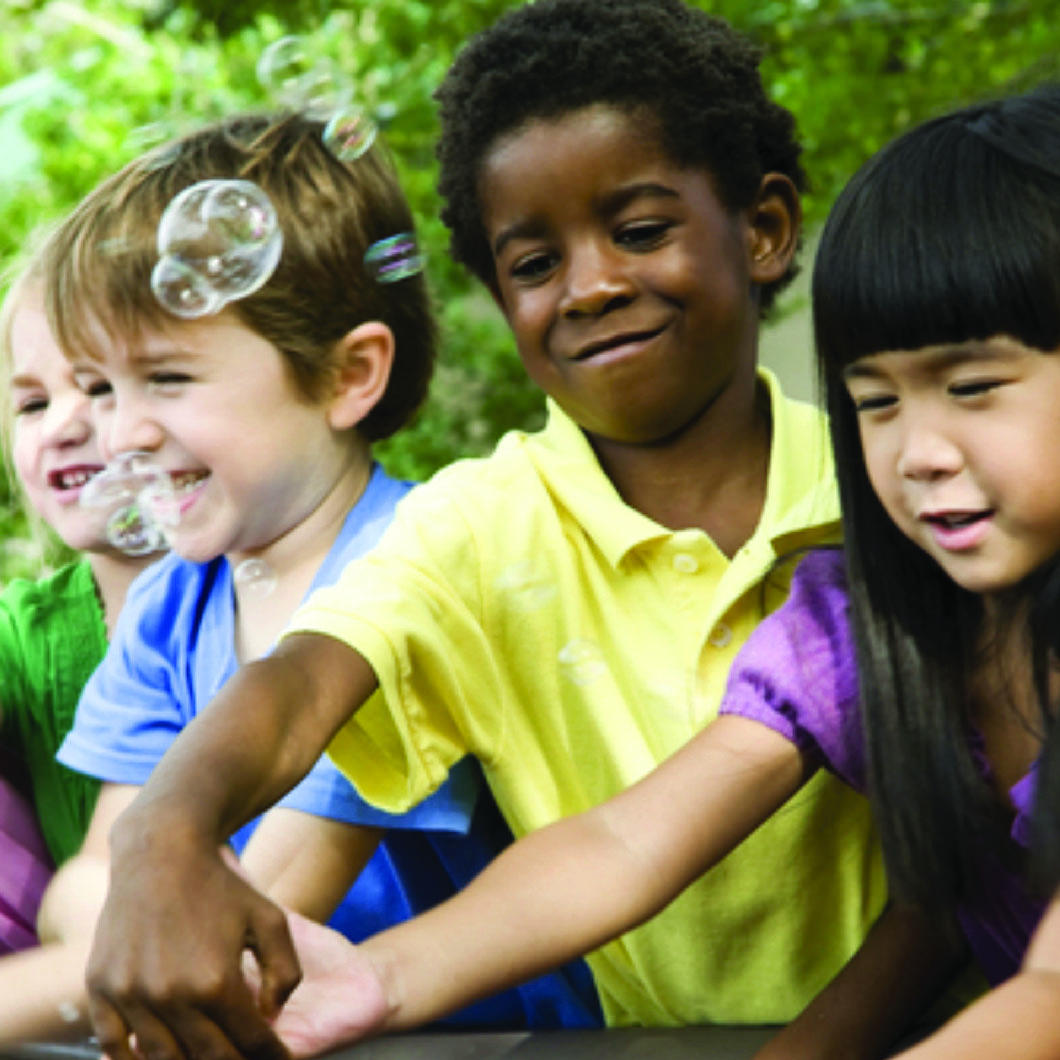 Mike Buse
Deputy Emergency Management Coordinator
Mike Buse has a strong law enforcement background, having worked as a patrolman, water patrol officer and a corrections officer. While with the Town of Burlington Police Department’s Marine Division, he received two departmental citations. Mike was promoted as sergeant with both the Wisconsin Department of Corrections and while a private security contractor for the Milwaukee County Sheriff’s Office. He currently serves as the Town of Burlington Deputy Director.

Lt. Jim Dobbs, Retired
Deputy Emergency Management Coordinator
Jim Dobbs is a lifelong resident of Racine County. He is a 1976 graduate of Park High school and he attended both U-W Parkside and U-W Eau Claire. Jim was hired as a Racine County Sheriff’s Deputy on January 2, 1981. On June 8, 1981, he was hired by the Racine Police Department. Jim retired as a lieutenant in 2011. He is a member of the Kiwanis Club of Greater Racine (the pancake people), Treasurer of the Racine Fourth Fest Committee, and serves as a Village Trustee in Caledonia.

Tom Knitter
Deputy Emergency Management Coordinator
Tom Knitter is a third generation police officer, having served 33 years at the federal, state and local level in law enforcement. His career has spanned a wide range of positions and assignments, including both supervisory and administrative in nature. Tom has worked on a police ambulance, served as a shift commander, an evidence technician, field training officer and member of a tactical team. He retired from the Caledonia Police Department in 2010. Tom has an Associate Degree in Police Science from Waukesha County Technical College and a Bachelor’s Degree in Criminal Justice from Milton College. He has also completed additional course work at UW-Milwaukee and Northwestern University Traffic Institute. Tom has been a member of Racine County Triad since 1996 and has served as its president since 2001. He is also a current board member of Crime Stoppers of Racine County and a member of the Plan Commission in the Village of Caledonia.

Skip Twardosz
Deputy Emergency Management Coordinator
Skip Twardosz retired in 1999, after serving 32 years at the federal, state and local level in law enforcement. During his law enforcement career, he worked in several capacities including patrol, SWAT, Officer Friendly, investigator, administrative director, training officer, crime scene technician and firearms instructor. Skip retired from the Franklin Park, IL Police Department, a suburb of Chicago. During his time with the department, he received that department’s Honor and Merit Award and Award of Excellence, as well as many departmental citations. He is a past chairman of the Law Enforcement Division, Public Employees section of the National Safety Council and he received the William H. Cameron Award in 1978-79. Skip also serves as the Town of Burlington Emergency Management Director.

Lt. David C. Voss, Retired
Deputy Emergency Management Coordinator
Dave Voss is a retired Lieutenant from the Racine Police Department, where he coordinated the Community Policing efforts of the department. He currently serves as the RSVP (Retired and Senior Volunteer Program Outreach Coordinator for the Volunteer Center of Racine. Dave has been volunteering most of his life and has served as a volunteer Deputy Coordinator for over 30 years. Dave enjoys working with volunteer projects that focus on disaster mitigation and is an avid amateur radio operator. He is also active in the Kiwanis Club of Racine and is both president of his club and of the Kiwanis Holiday Lights Foundation that oversees the Holiday Lights at the Racine Zoo. Dave is also an active member of the Wisconsin Region of the International Police Association (IPA). 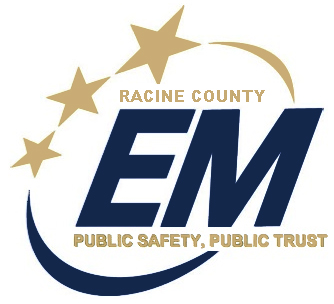